A post on Religion from the blog by Terrell Clemmons January 26, 2020

Was it a real astronomical event?

"Where is the one who has been born King of the Jews?" the Magi asked King Herod. "We saw his star in the east and have come to worship him."

It makes sense that the Magi would go to Jerusalem if they were seeking the king of the Jews, but how did they know that a king had been born? What did they see?

Fred Larson got interested in that question after his daughter Marian wanted him to put up three wise men and a star in their yard at Christmastime. What was the Bethlehem star? he wondered. Then, when he came across an article by an astronomer who believed it had been a real astronomical event, he set out to investigate.

He went to the book of Matthew and noted nine data points about the star:

With these points to go on, he got an astronomy software package and started studying the sky. Because of the exact precision of planetary motion, modern software allows us to see simulated animations of the night sky from any point on the globe at any time in history.

He quickly ruled out a shooting star, a comet, and an exploding star or nova as explanations because they didn't fit the data recorded by Matthew. That still left another class of stars, however – the planets, which at that time were called "wandering stars."

Might one of the planets have something to do with the star? Larson, an attorney skilled in analytical thinking, proceeded with this as his working hypothesis.

He zeroed in quickly on Jupiter, the largest planet, named after the highest god in the Roman pantheon and known as the "King Planet" from ancient times. Magi watching the night sky from Babylon would have seen Jupiter rise in the east and then form a conjunction with a star called Regulus (which also means "king") maybe two to three times in their lifetime. It would be a notable occurrence, but not an exceedingly rare event.

Larson pressed on. As planets wander across the sky, he discovered, they will at times go into what astronomers call retrograde motion. They will make what appears to be an about face loop and then continue on their way. They aren't really reversing or looping, but viewed from Earth, this is what the path looks like. He looked at Jupiter's retrograde motion with respect to Regulus and discovered that on very rare occasions, Jupiter does what appears to be a triple loop around Regulus, and one of those conjunctions occurred in September of 3BC on Rosh Hashanah, the Jewish New Year.

Now this would have caused astronomers to sit up and take notice – the King planet forming a conjunction with the King star, even drawing a celestial "halo" around it. This would have been an exceedingly rare event and would certainly have captured the attention of watchful stargazers. But would it really move them to mount their camels and take a 700-mile journey across the desert?

Perhaps not, but there was still more going on. Babylonian astronomers were well familiar with the constellations of the zodiac. Larson "turned on" the constellations (meaning he had the software draw them out and label them on the screen), and he watched the September, 3BC retrograde pattern Jupiter made around Regulus against the backdrop of the constellations.

What he discovered was a remarkable display involving the constellations Virgo (the virgin) and Leo (the lion – the symbol of the kingly Jewish tribe of Judah, from which the Messiah was to come). For someone studied in Jewish history and Messianic prophecies, the symbolism would have been stunning.

Are these coincidences? Fabrications? Or the Lord of heaven and earth announcing the invasion of the King of the Jews in the stars? 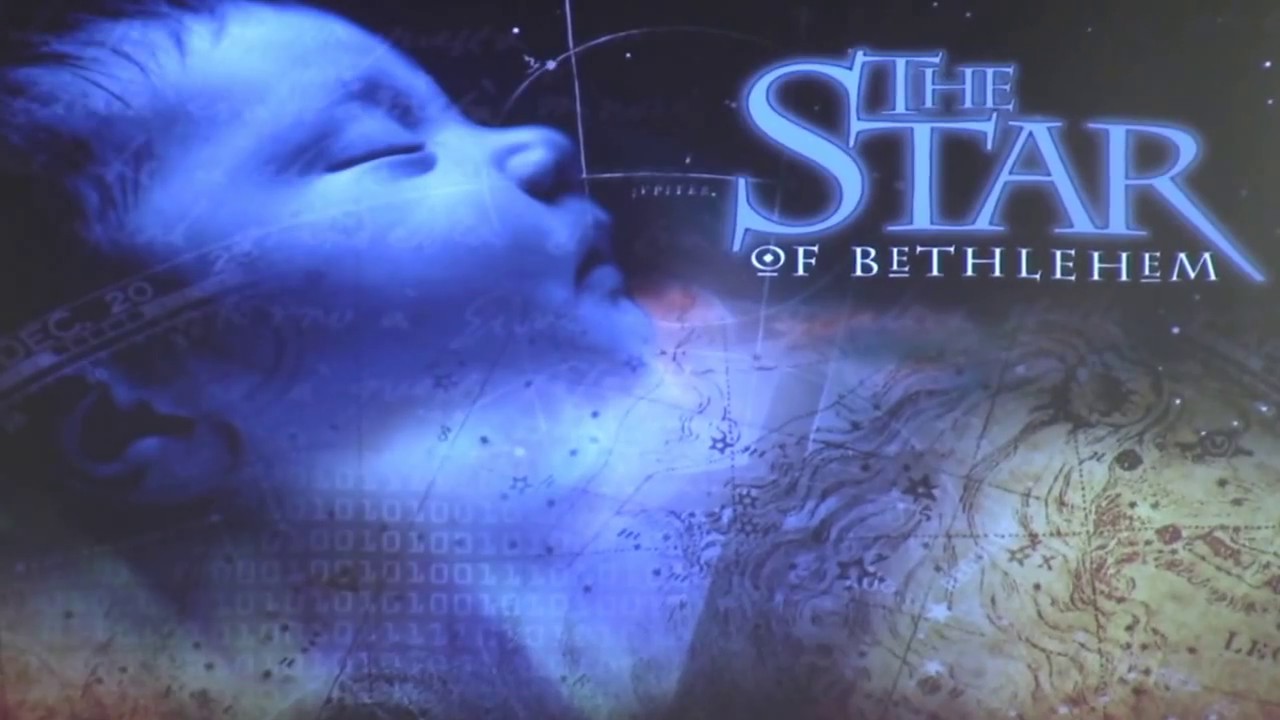 Larson put all this together in The Star of Bethlehem documentary. See it for yourself, and then you decide.

Terrell Clemmons is a freelance writer and blogger on apologetics and matters of faith.
Copyright © 2020 Salvo | www.salvomag.com https://salvomag.com/post/the-star-of-bethlehem
Subscribe