An essay on Family from Salvo #47 in Opening Salvo by James M. Kushiner

Proper Manhood Is Within Reach 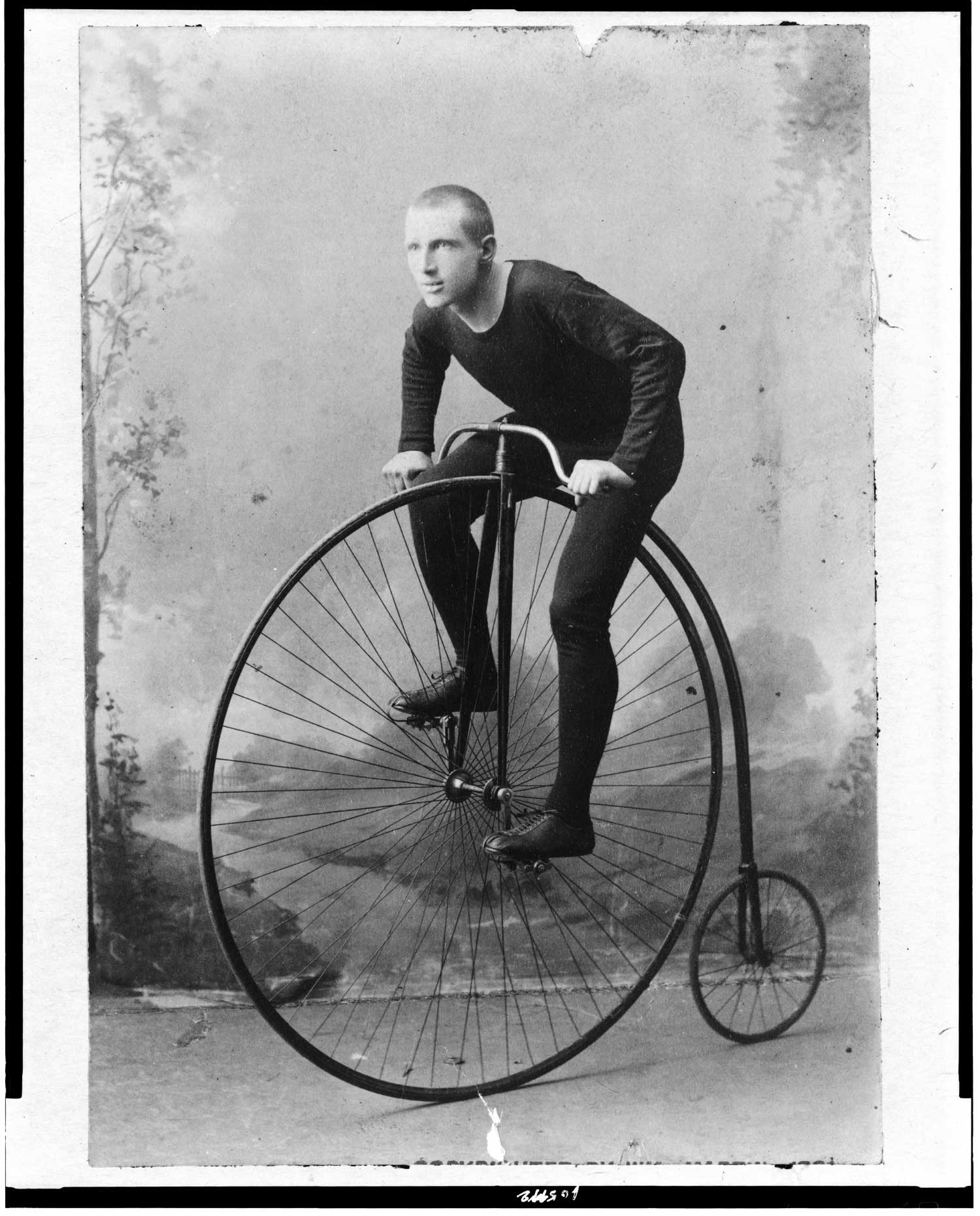 Legend has it that radical feminists once proclaimed, "A woman needs a man like a fish needs a bicycle!" This could be a stand-up comedienne's punch line in a joke about a blind date with a jerk, but as a statement of human needs, it is laughable. Granted, it reflects the attitude of some women, including some who have had very bad experiences with men, but how true is it for all women, including many happily married wives and mothers?

Since many women do seem to need men, the new target for rejection by feminists is manhood or masculinity. A 2015 documentary, The Mask You Live In, claims that "Be a man!" are the three most destructive words you can say to a boy because they promote "toxic masculinity."

Mask was made by the founder of the Representation Project, which "inspires individuals and communities to create a world free from gender stereotypes." The film promotes the view that gender is socially constructed. It sidelines innate biological differences between males and females and is welcoming of homosexuality and transsexuality.

So, what are masculine "norms"? In Mask, what is called masculinity is associated with violent behavior, sexual aggression and promiscuity, domination, bullying, alcohol abuse, and so on. A gang member may be told to "Man up!" to impel him to commit a felony. But this is an appeal for him to use an endowment, a faculty, to do wrong. These behaviors are all abuses of true masculinity. Masculinity and manhood can be exercised for good or for ill, just as femininity and womanhood can be. But the totalitarian impulse is to condemn masculinity itself.

Young men should be encouraged to embrace healthy masculinity, to pursue manly virtues, like persevering at school or on the practice field and treating women with respect and self-restraint. They should be taught that "being a man" means taking responsibility for their sexual powers and stepping up to take care of their offspring.

Many women say it's hard to find "a real man" to marry. The most attractive kind of man is one who has been properly taught how to "be a man," who is ready to become a responsible husband and father. It's the growing scarcity of such men that is "toxic" for society, and this scarcity arguably can be chalked up to secular views of sex and gender.

Most tellingly, Mask and similar efforts to create a new world devoid of gender stereotypes are themselves devoid of references to faith. Their undergirding is pure secularism. In a world where there is no role for religious faith in character formation, the creation of a new world can only be undertaken by people who think they know what the rest of us should do and think.

The admonition to "be a man" can be destructive if said threateningly by an abusive father to his son. But it can also be what even a grown man needs to hear at times. According to an eyewitness account, the second-century Christian Polycarp, upon entering the arena to face martyrdom, was told by a heavenly voice, "Play the man!" The elderly bishop stood firm for his faith and has been revered ever since.

Contrary to what radical feminists claim, every woman needs a Man; every man does, too. We are all drowning in a sea of the failures of both manhood and womanhood, in need of the helping hand of Jesus Christ.

Those who want to protect society from the toxicity and dangers of degraded masculinity but who don't look upward for that helping hand will only make things worse. Salvo insists that both men and women need to keep looking up if they wish to be truly saved.

Receive weekly updates on new articles in your inbox.

is the executive editor of Salvo and Touchstone magazines.

Also in This Issue

The Rise & Fall of LGBTx-ology

The Incoherent "Science" of the National Science Teaching Association